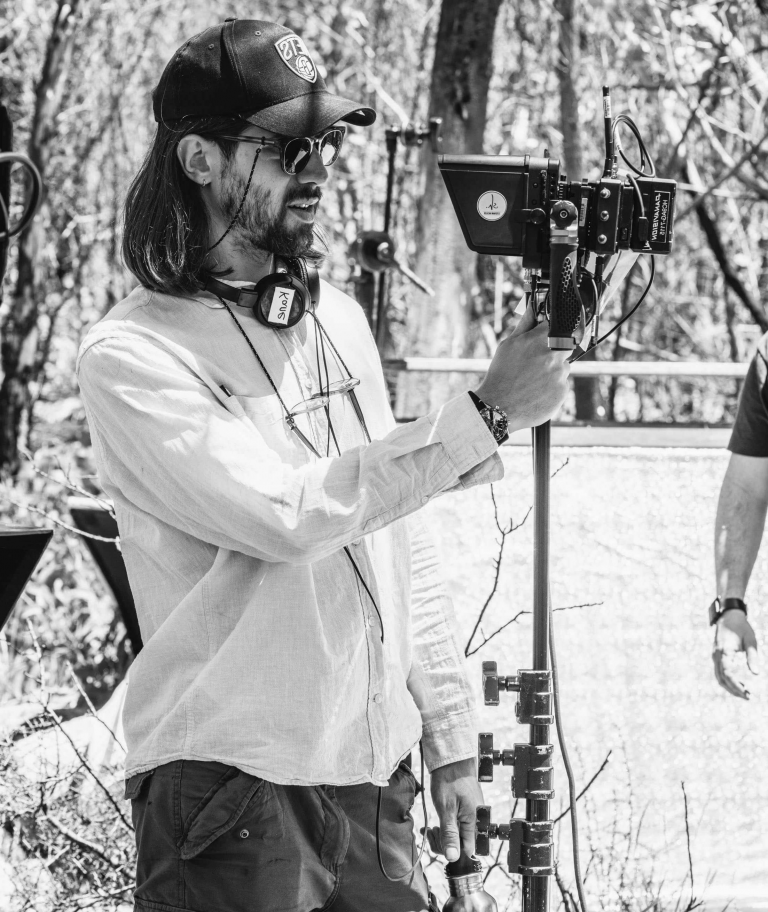 Kane Senes is an award-winning filmmaker from Sydney, Australia. His 2009 short film Forfeit of Grace led to a nomination for Best Young Australian Filmmaker at the Byron Bay International Film Festival. In 2010, with A Relative Stranger, Kane won Best Short Film at multiple film festivals. At 27 years old, Kane co-wrote, produced and directed his debut feature film, Echoes of War (2015), a Western-Thriller that won a Special Jury Prize at the Dallas International Film Festival before being distributed worldwide. Kane’s follow up feature, For Now, which he also co-starred in, was nominated for best picture in multiple film festivals and released worldwide in 2019. Sissy is Kane’s third feature.

“Sissy is a satirical nightmare directed at the self-victimizing child within all of us. With over 200k followers, our protagonist Cecilia has what we all want: influence. Cecilia’s talent for burying her sad, lonely, trauma-fuelled existence by positioning herself online as a ‘mental health advocate’ makes her cringingly relatable, because aren’t we all actively highlighting the best fragments of ourselves to cancel out our worst? The social-media obsessed culture we’ve created welcomes the monsters hiding in our societal cracks to not only emerge, but reign supreme… encouraging the beasts in all of us to wake in response. In the real-world we might not pummel our enemies to death with a rose quartz crystal, but the comment section of any blue-tick-verified thread certainly proves our increasing desire to.” 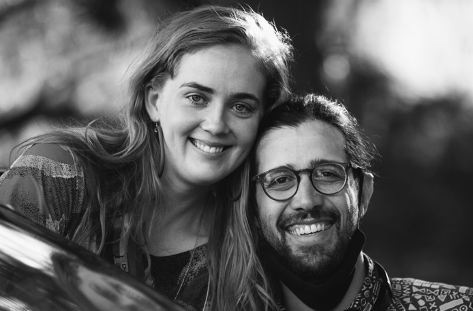 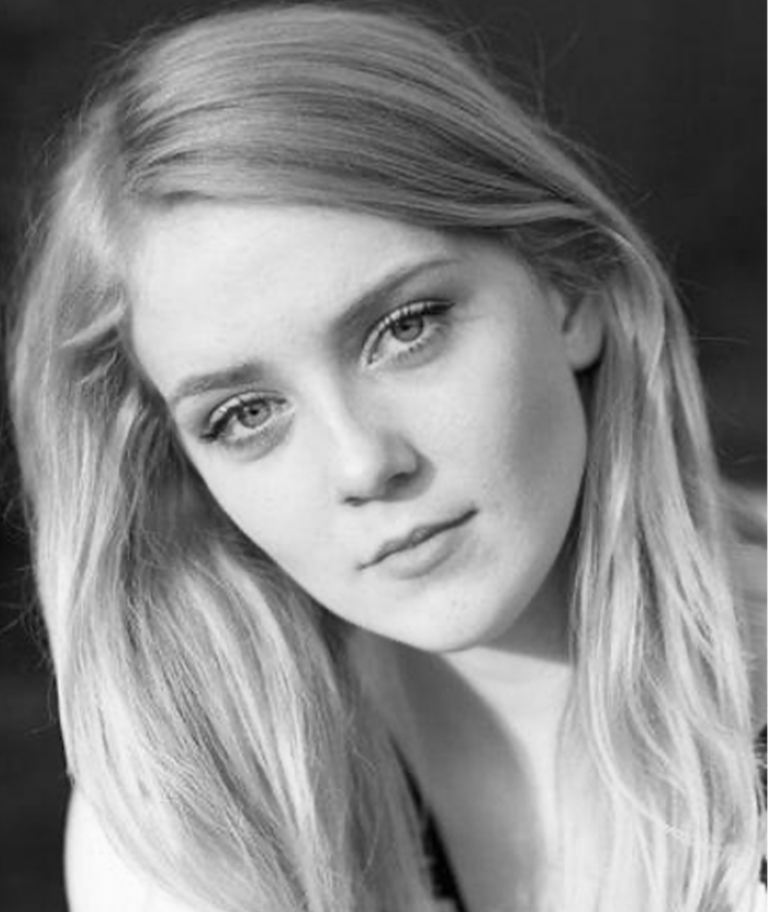 Hannah Barlow is an actor, filmmaker and visual artist from Sydney, Australia. After graduating from the prestigious National Institute of Dramatic Art, Hannah was selected as a finalist for the Heath Ledger Scholarship. After relocating to Los Angeles, she starred  in Warner Bros’ anthology series Two Sentence Horror Stories. Her episode, ‘Guilt Trip’, featured at the LA Film Festival. Hannah was cast as the lead role in Evan Cooper’s multi award-winning horror short, The Armoire. For Now, Hannah’s first feature film as writer/director, was nominated for best picture at multiple film festivals and received worldwide distribution in 2019. Sissy is Hannah’s sophomore feature. 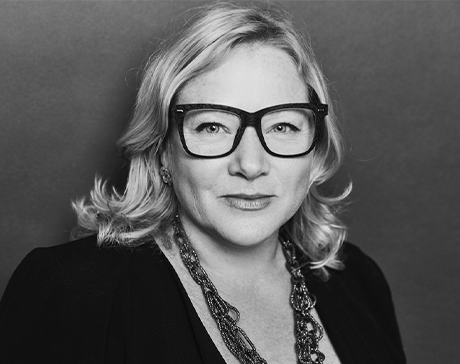 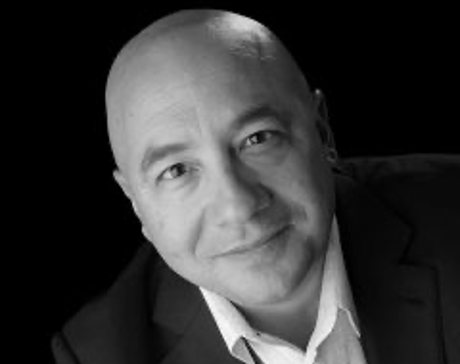 John De MargheritiDEMS ENTERTAINMENT
Jason Taylor is a motion picture, television, and Broadway producer. He is currently a partner at Futurism Studios, the new television and feature division of Futurism.com. As President of Production of Bryan Singer’s Bad Hat Harry Productions he has co-produced several blockbusters, most notably the X:Men First Class Trilogy X-Men: First Class, X-Men: Days Of Future Past, and X-Men: Apocalypse.He has produced several independent projects, including, the British thriller uwantme2killhim? and Netflix favorite Adam Robitel's The Taking of Deborah Logan. He is currently credited as Co-Executive Producer of the F/X series Legion. 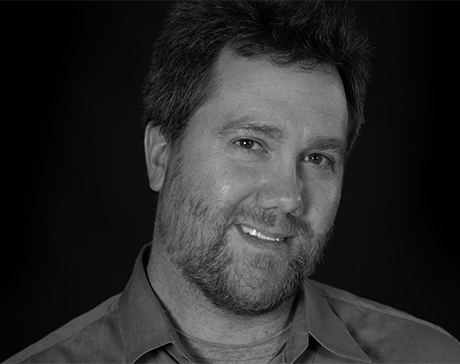 Jason TaylorFREEDOM FILMS
Bec Janek is Head of Production at Arcadia Films. Since joining Arcadia, Bec has produced horror-satire Sissy starring Aisha Dee (post-production) and Australian #1 Netflix hit 2067 starring Kodi Smit-McPhee, Ryan Kwanten and Deborah Mailman. Prior to this, Bec was an executive at Russell Crowe's production company, working across AACTA Award-winning The Water Diviner. She also produced the short film Dots, which screened in competition at Cannes Film Festival; followed by the Create NSW and SBS short film Black Lips, which was nominated for Short Film Production of the Year at the SPA awards, was a finalist for the prestigious Iris Prize and won Best Australian Short at Melbourne Queer Film Festival. 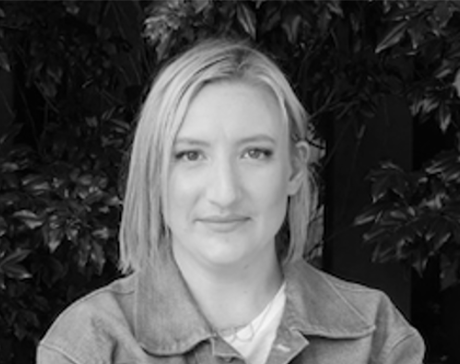 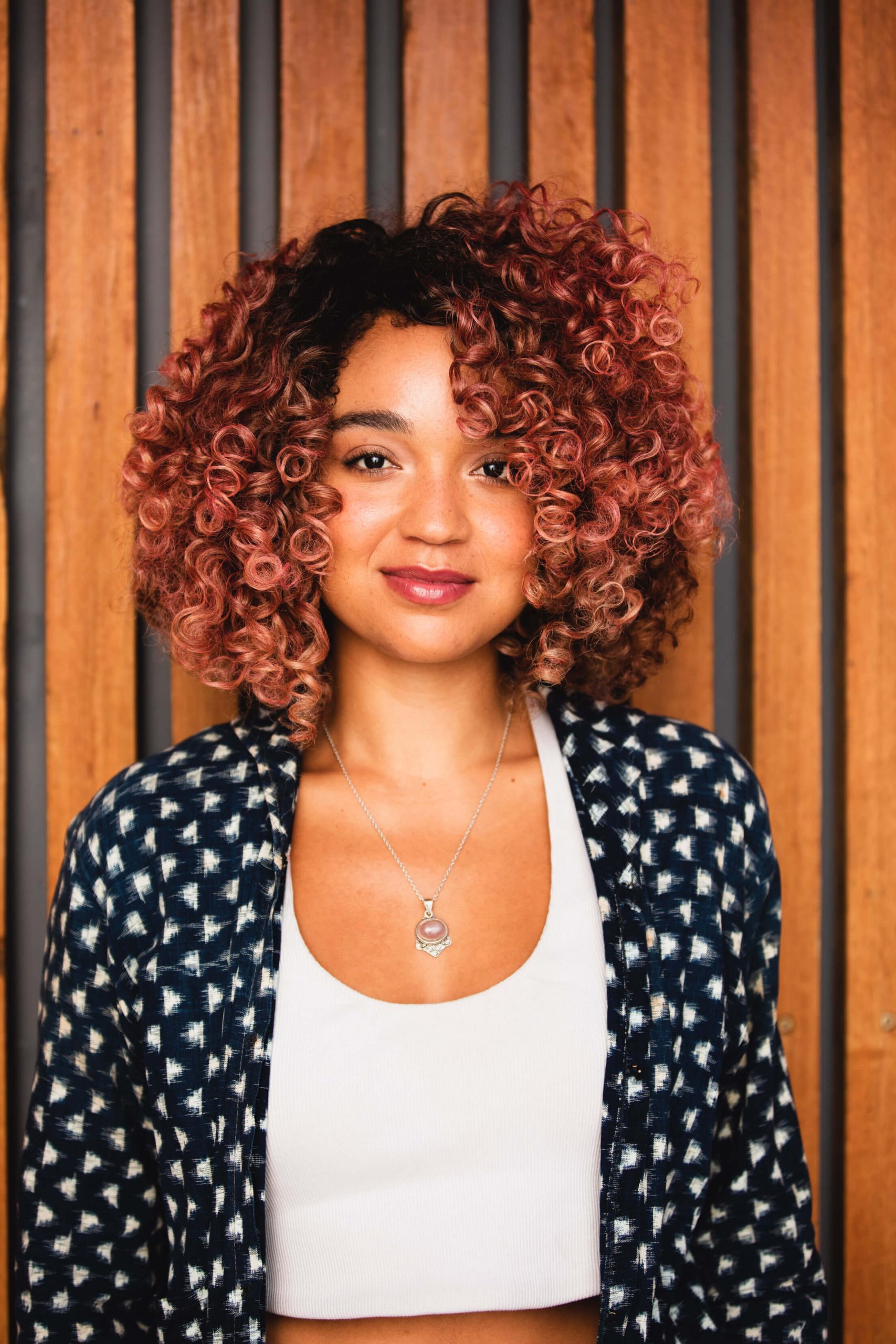 Aisha Dee has quickly established herself as one of the fresh new faces of Hollywood. Developing an impressive resume of diverse and memorable television and film roles, the Australian actress and singer/songwriter has captivated vast global audiences accruing a substantial fan following. Dee starred on Freeform’s comedy-drama television series The Bold Type. She will soon be seen as one of the Netflix film Plus/Minus leads alongside Lili Reinhart. 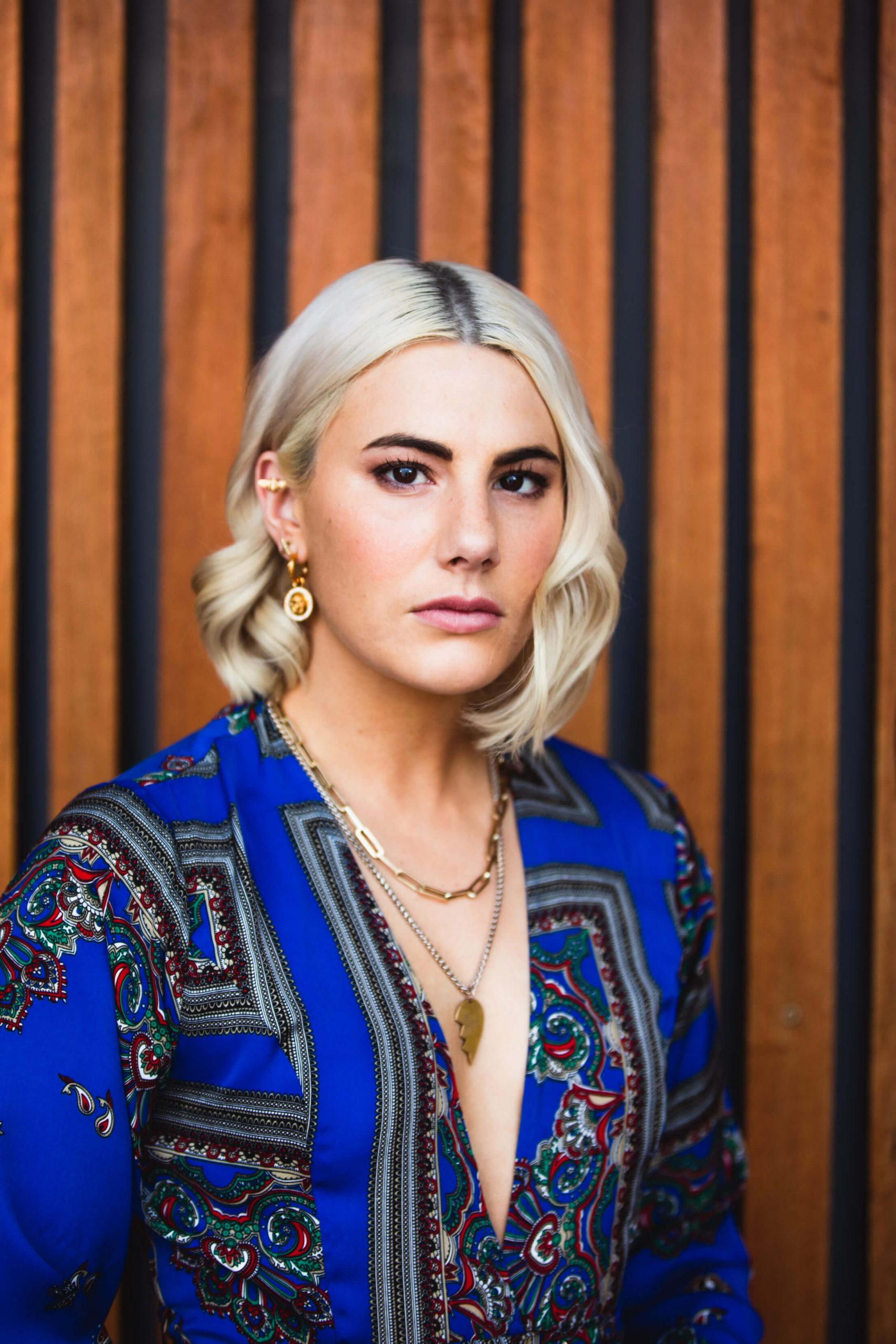 Emily De Margheriti is an Australian actress and a co-founder of her production company DEMS Entertainment, who are developing a number of projects. After graduating from the prestigious Western Australian Academy of Performing Arts, Emily has been featured in numerous projects including I Hate Kids opposite Tom Everett Scott and Tituss Burgess as well as the acclaimed dramedy Ladies In Black from director Bruce Beresford. 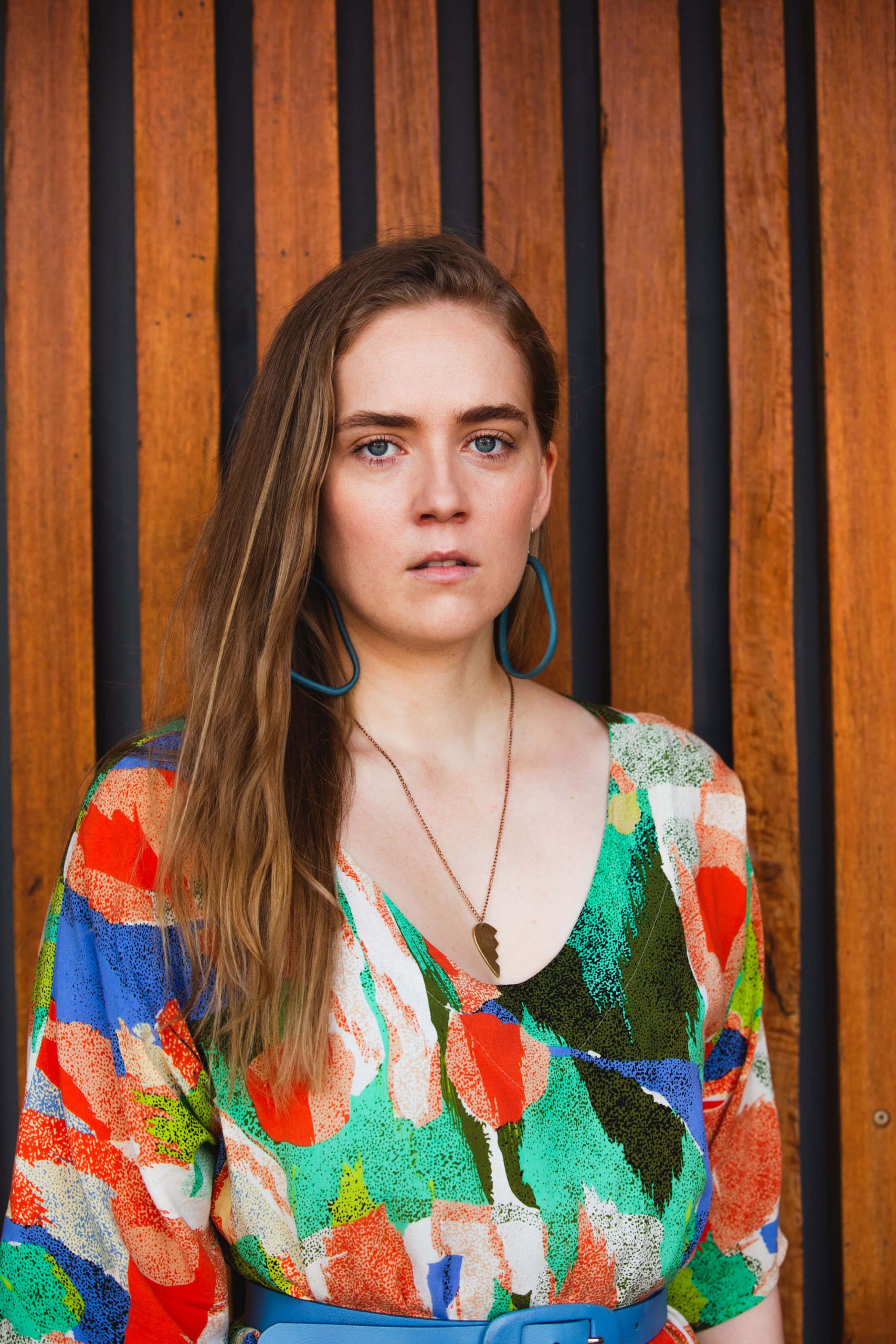 Hannah Barlow is an actor, filmmaker and visual artist from Sydney, Australia. After graduating from the prestigious National Institute of Dramatic Art, Barlow was selected as a finalist for the Heath Ledger Scholarship. After relocating to Los Angeles, she starred in Warner Bros’ anthology series Two Sentence Horror Stories. Her episode, ‘Guilt Trip’, featured at the LA Film Festival. Hannah was cast as the lead role in Evan Cooper’s multi award-winning horror short, The Armoire. 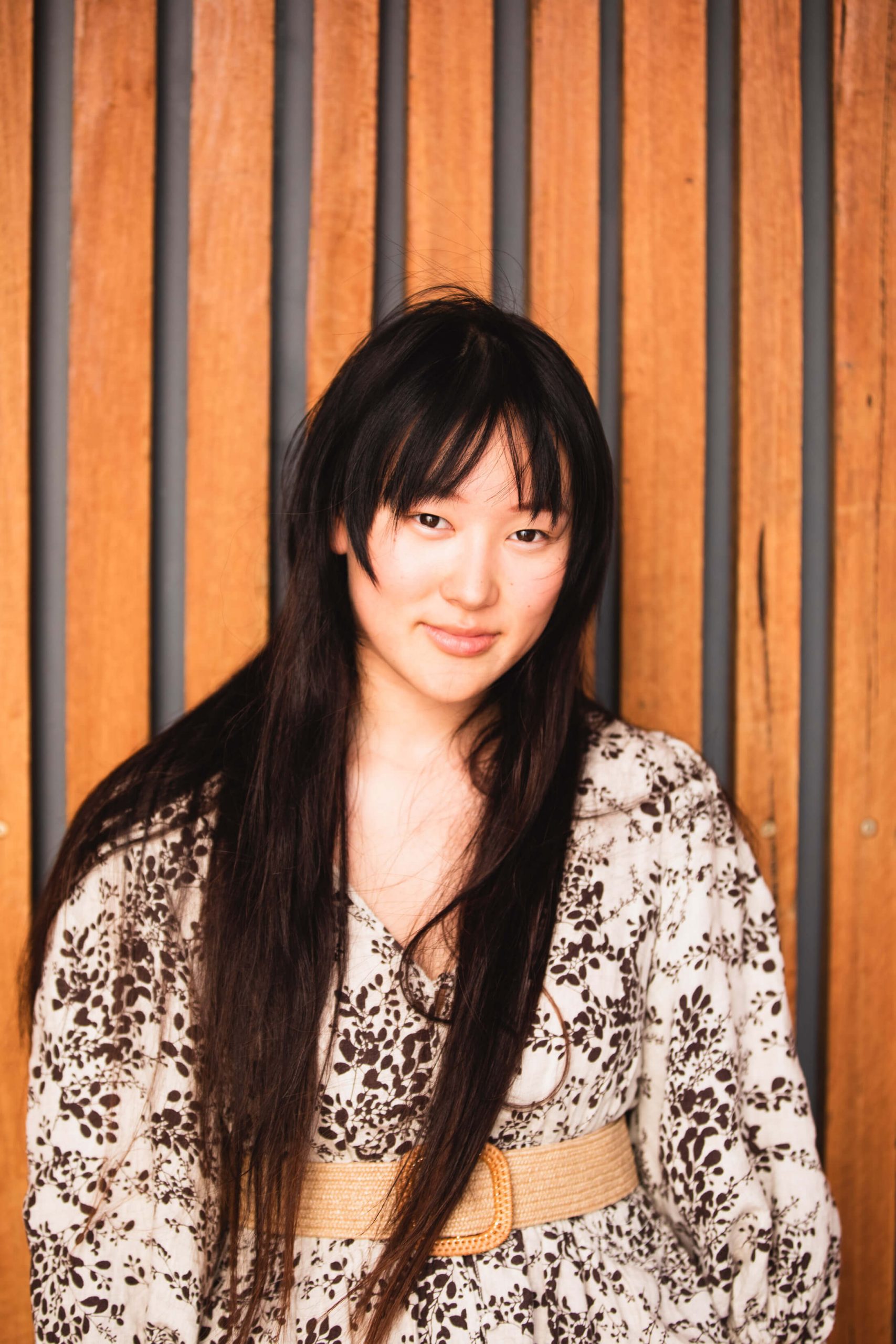 Yerin Ha was born and raised in Sydney to South Korean parents. At 15, Ha was accepted into the Kaywon Performing Arts High School in Seoul, South Korea, where she trained intensively for three years. In 2016 Yerin was accepted into the National Institute of Dramatic Art (NIDA). In 2018 Yerin made her TV debut playing the role of Techie Jane in the US series Reef Break. In 2019 Ha was cast in the lead role of Kwan Ha in the highly anticipated new series Halo which is set for worldwide release in 2022.

Short spots instead of trailers can be formatted specific social media platforms such as Instagram, Facebook & TikTok, and thereby reach the target audience.

An understanding of the audience, tone and benchmark titles can help in taget the preferred demographic.